Aptos Engage 2018 brought together over 300 people from across the retail industry to network, brainstorm, share successes and strategies for finding new ways to retail differently. The immediate feedback from those in attendance indicated that the event was a success, and the photos offer more evidence to that effect.

Below are a few of our favorites from throughout the event. You can also view the entire gallery here to get a deeper look at all the activities throughout the conference.

Either way…enjoy, and we look forward to seeing you next year! 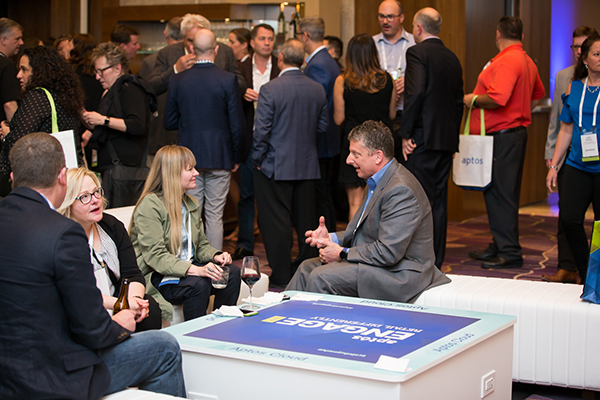 The opening cocktail reception, as evidenced here, is always a great time to reconnect with old friends and begin making new connections.[/caption] 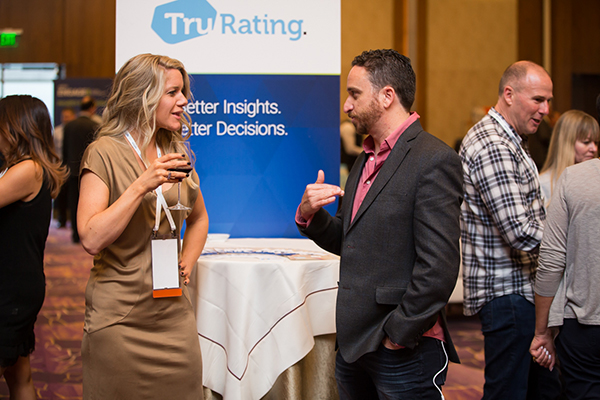 Partners and retailers found time to connect and discuss opportunities to take full advantage of being part of the Aptos ecosystem.[/caption] 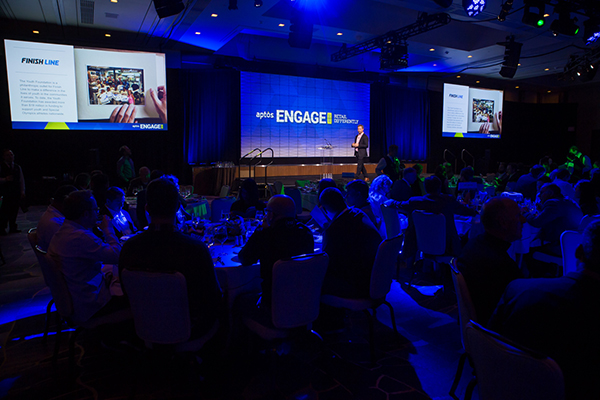 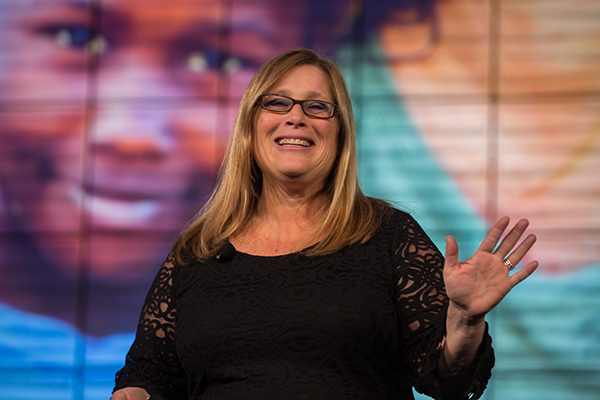 Aptos Account Manager Diane Cerulli takes the stage to give an update on the amazing progress being made by RetailROI and Lifesong for Orphans in Bercy, Haiti[/caption] 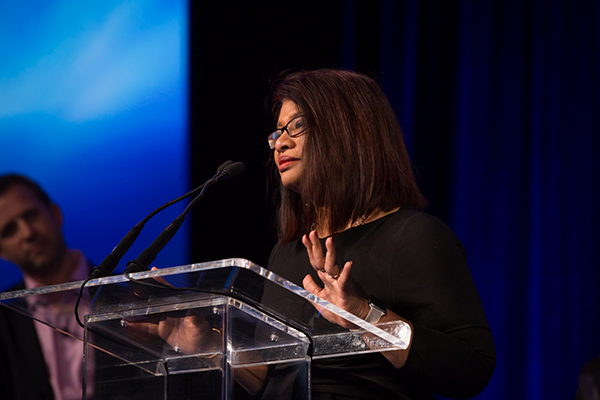 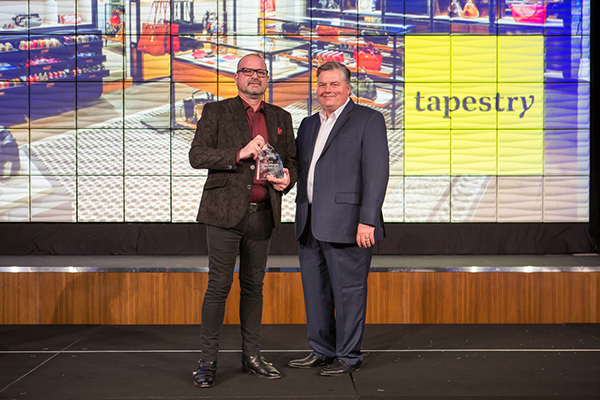 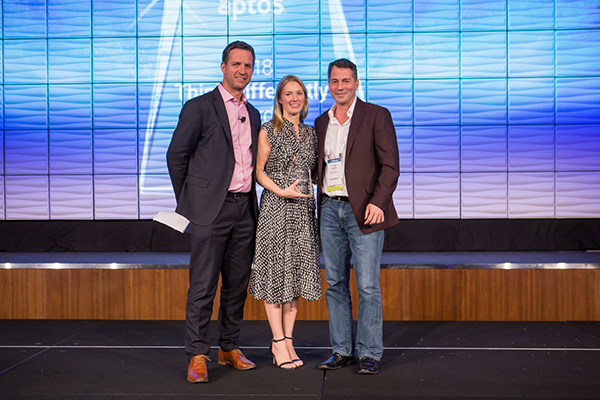 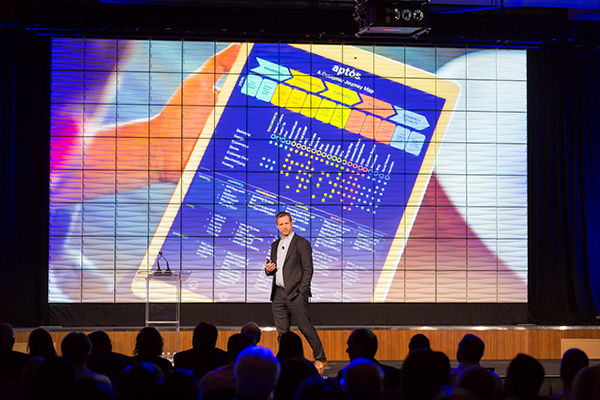 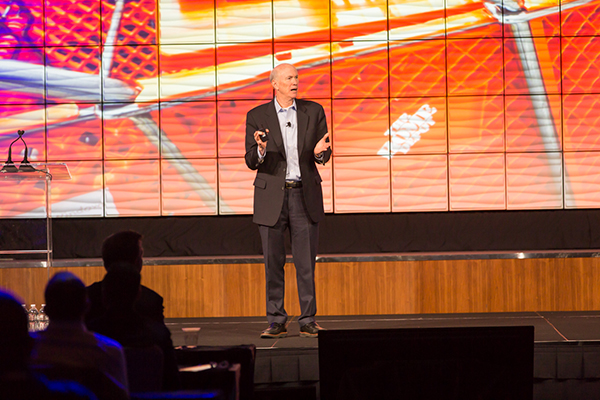 Former Home Depot Chairman and CEO Frank Blake shares his secrets to successfully leading through change during his keynote address.[/caption] 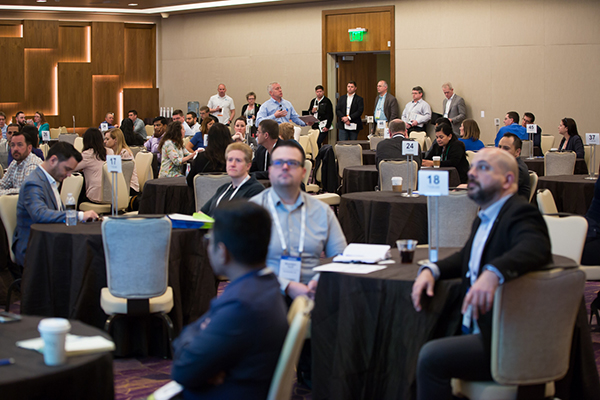 It's standing room only as the ever-popular speed networking session gets underway.[/caption]

The Art of Shaving VP of IT Ralph Niebles shares highlights from his journey with Aptos.[/caption] 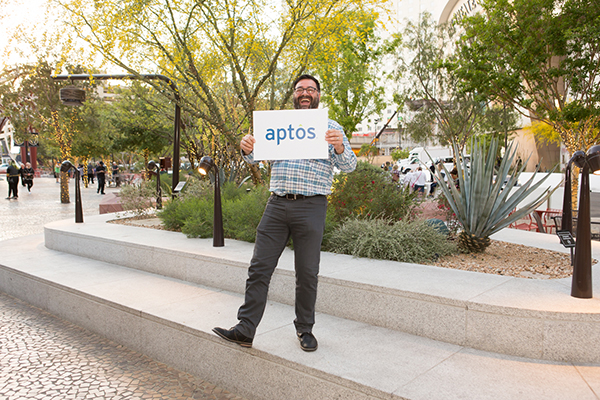 Aptos Solution Consultant Doug Baz makes sure Engage attendees don't get "Lost in Las Vegas" on the way to dinner and fun at the Beerhaus.[/caption] 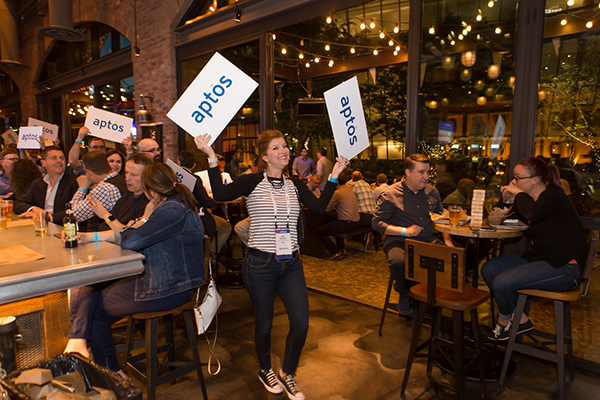 Jay Shields sees plenty of signs of good times ahead for all participants...[/caption] 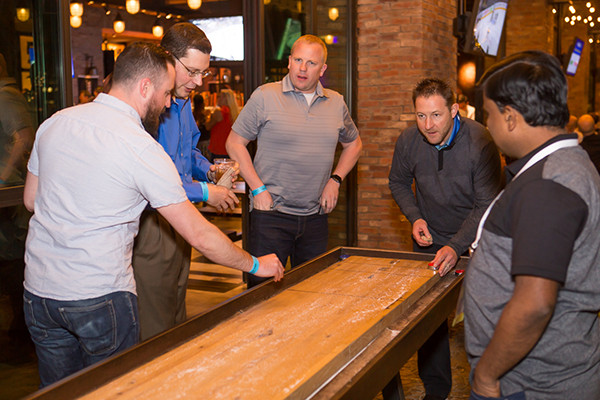 Shuffleboard gets serious at the Beerhaus![/caption] 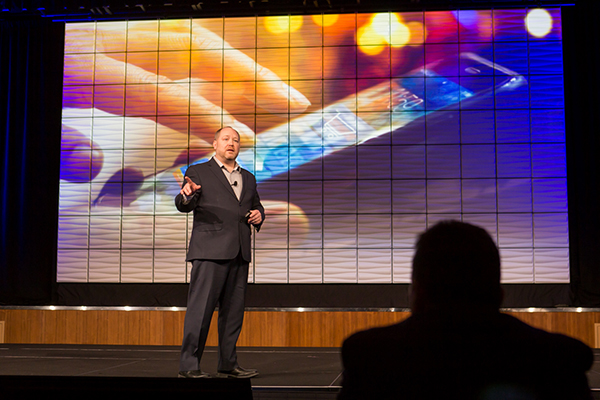 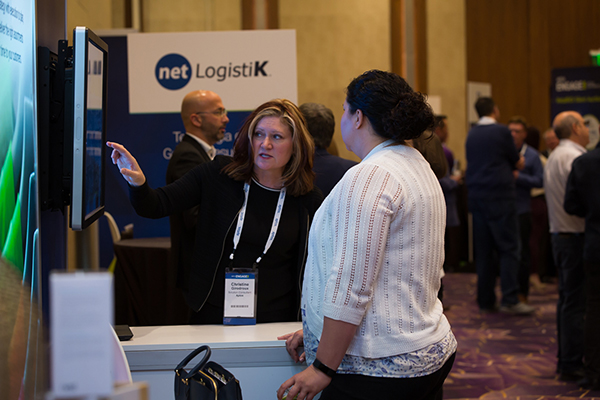 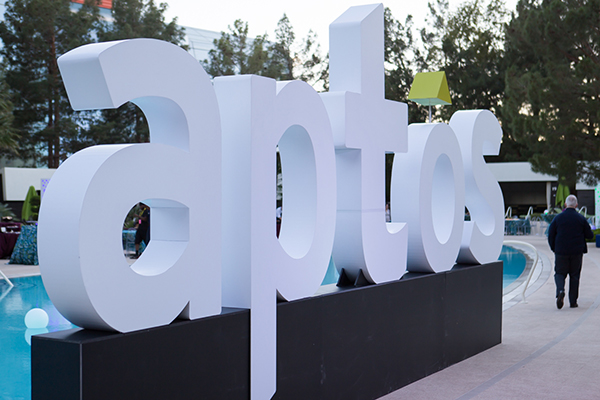 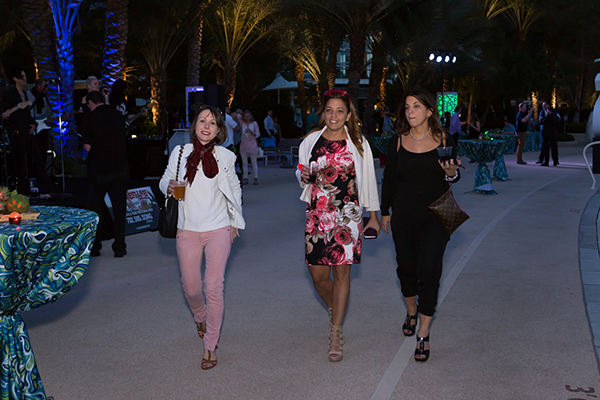 Customer Spotlight: A Q&A with Elie Katri of Haber Holding

What To Think About When Choosing An Order Management Solution

Feet on the Street of Retail: Could it be, at Long Last, a BOPIS Hero Sighting?

Conversational Commerce: Don't Let Amazon Be the Only One Talking to Your Customers