The Future of the Mall is Bright...if We Have the Courage to Embrace It

I'm not gonna lie: I typically go to great lengths to maintain a sense of serenity in my life, but last week's RetailWire discussion on the demise of Brookstone's remaining mall stores really ticked me off. "Empty Malls Spelled the End for Brookstone Stores," screamed the headline, and the article went on to report how Brookstone executives blamed the store closures on the "continued deterioration of mall traffic."

I would argue instead that the decline in traffic is not to blame for failing stores, rather it is the direct result of stores failing - for years - to deliver experiences that remain relevant with shifting shopper desires. 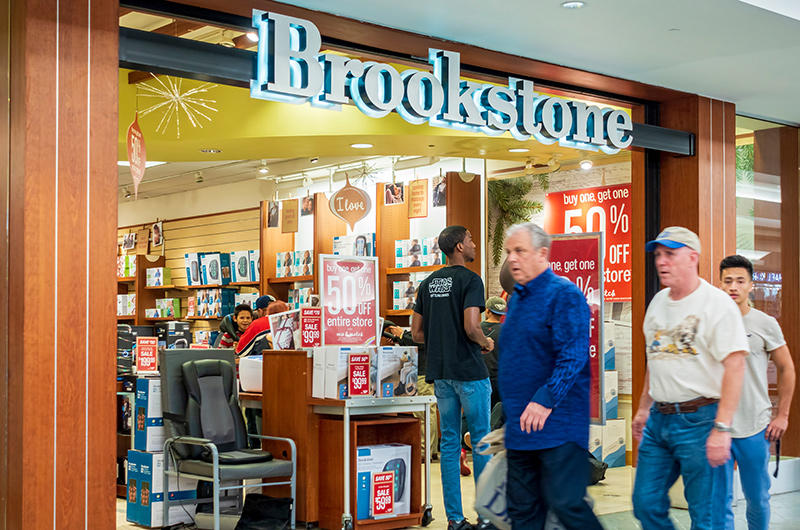 November 2017: A litany of red sale signs foretold troubled times ahead for Brookstone[/caption]

And it isn't as if we haven't had plenty of warning about this shift in shoppers' habits. Consumer share of wallet has been moving away from goods and toward memories for the better part of two decades. As far back as 1998, when the oldest Millennials were just 17 years old, the Harvard Business Review introduced us to the idea of the Experience Economy, wherein they warned us that "leading-edge companies—whether they sell to consumers or businesses—will find that the next competitive battleground lies in staging experiences."

Unfortunately, too many mall stores ignored those warning signs and/or they were just too slow to adapt. Painting declining mall traffic as inevitable was a big part of the problem (as well as a disappointing justification). Because, as you well know, most of the nearly 1,100 malls still standing in America today exist precisely because they are located in, or near, suburban areas that are full of people. In other words, these malls were built in areas designed to offer lots of foot traffic. And it isn't like America's neighborhoods have shifted away from the suburbs (at least in most cases, anyway). Lots and lots of people still live there, and still more are coming.  It seems, therefore, that residents have just lost interest in what their local malls have to offer. 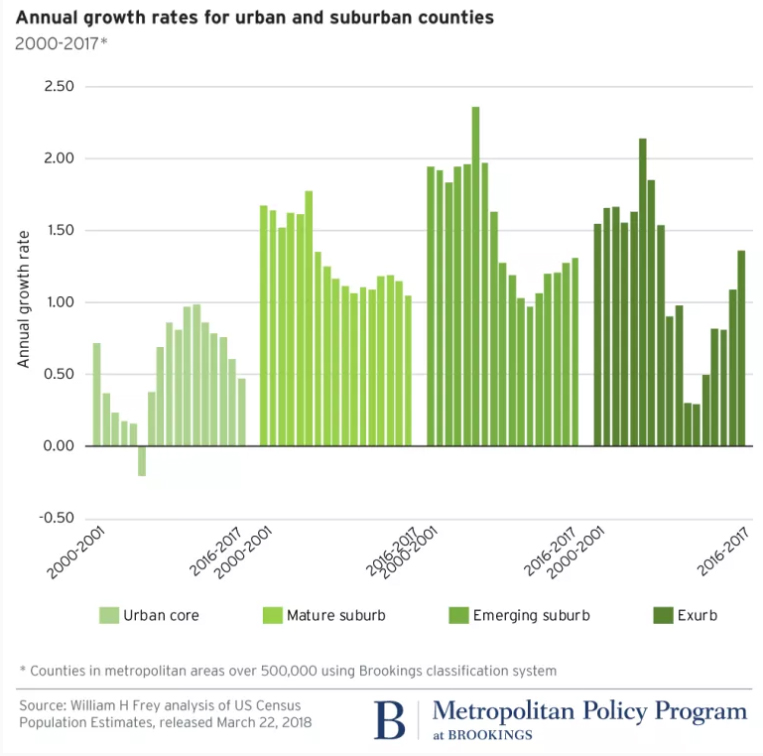 And there's really no mystery about what happened: Malls and mall stores simply failed to create experiences that gave people a reason to get off the couch, put down their tablets (or phones or laptops) and head to the local mall. So traffic declined. And then stores failed.

I know it's like arguing about which came first, the chicken or the egg, but there's a critically instructive lesson here: I believe stores failed only after we failed to engage shoppers in new and exciting ways that aligned to their lifestyles, thereby causing a decline in traffic...and not the other way around.

And yet, despite this disappointing and frustrating history, and despite so many negative prognostications about the future, I am absolutely bullish on the future of the mall.

A 60-year Old Vision for the Mall of the Future

I mean it. I honestly can't wait to see what my local mall becomes. For starters, all the essential building blocks required for malls to thrive remain in place today:

There are just two things missing: creativity and courage. First, we need to create new mall experiences that respond to shifting consumer desires. Second, we need investors with the courage to invest in the future of the mall.

There's ample evidence that both creativity and courage are on the rise all around the globe, and the mall of the future is beginning to take shape before our eyes.

Creative and courageous investors are designing mall experiences that, ironically (and finally), come close to what Victor Gruen, the "father of the modern shopping mall," always wanted them to be: community centers that, as Gruen said, "provide the needed place and opportunity for participation in modern community life that the ancient Greek Agora, the Medieval Market Place and Town Squares provided in the past."

Gruen designed his first enclosed shopping centers in the mid-1950's as communal gathering places that combined commerce, art and entertainment. He also envisioned health care facilities, schools and residences eventually becoming part of his malls. However, soon thereafter, mall developers began popping up malls that were nothing more than cavernous, air-conditioned shopping centers. These deviations from his vision ultimately led Gruen to disown the "father of the mall" label that had been bestowed upon him.

"I am often called the father of the shopping mall," Gruen is reported to have said in 1978. "I would like to take this opportunity to disclaim paternity once and for all. I refuse to pay alimony to those bastard developments."

Looking Forward by Looking Back

Perhaps now, almost six decades later, many of those castles of capitalism that Gruen despised will, finally, become the centers of community that he imagined they could become. Thanks to a few courageous and creative investors, the mall appears poised to make a serious comeback in modern society…by fulfilling Gruen's vision for community: 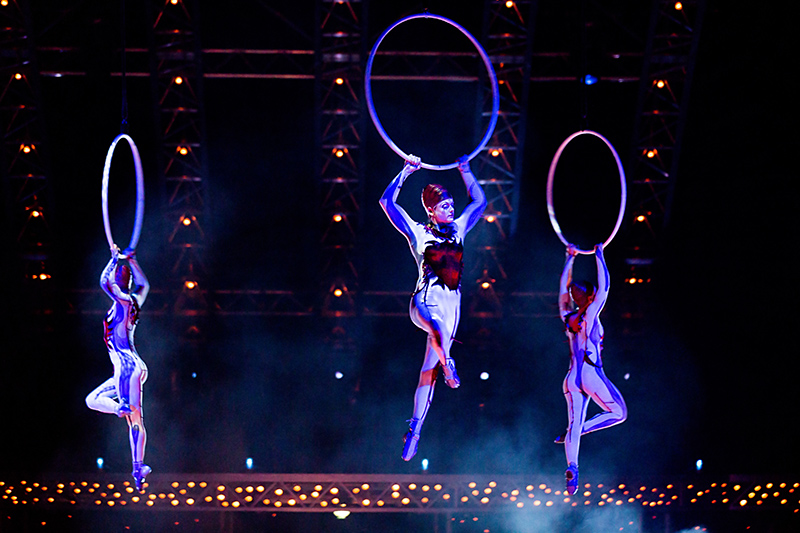 Weaving the Mall into the Fabric of Our Daily Lives

I could go on, but I think you get the point. I think more people will find the courage to bring this vision for the mall of the future to life. The population of urban areas around the globe will continue to grow. And as it does, I believe these new versions of the mall, by integrating shopping into places where we gather, interact and oh, yeah, shop, will become an extremely important part of the fabric of our future lives.

So, who knows? Maybe I overreacted to that RetailWire discussion. Maybe the timing was just wrong for Brookstone. Or maybe the decline in mall traffic was an inevitable challenge they had no shot at overcoming. Nonetheless, I just can't help wondering if Brookstone – and so many others like them – had devised  new ways to engage shoppers, maybe things could have been different. Maybe they could have been part of the mall's re-emergence as a place where communities gather, eat, play, and shop.

The kind of place I can't wait to spend time in…shopping, playing and engaging with my community.

Editor's Note: For more Aptos perspectives on the future of retail, click here to visit our collection of forward-looking blog posts, ebooks, podcasts and more.

Hollywood Beyond the Holidays: How The Queen's Gambit Could Fuel Retail Growth

The Aptos Blog: A Look Back at the Most Popular Posts in 2018

Infographic: What UK Shoppers Want in the Golden Quarter